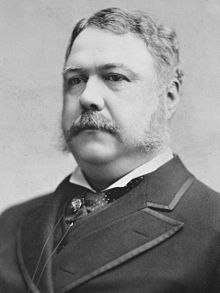 …But making a man President can change him! Great emergencies awaken generous traits which have lain dormant half a life. If there is a spark of true nobility in you, now is the occasion to let it shine. Faith in your better nature forces me to write to you – but not to beg you to resign. Do what is more difficult & brave. Reform!

It is not proof of highest goodness never to have done wrong, but it is proof of it, sometimes in ones career, to pause & ponder, to recognize the evil, to
recognize the evil, to turn resolutely against it…. Once in awhile there comes a
crisis which renders miracles feasible. The great tidal wave of sorrow which has
rolled over the country has swept you loose from your old moorings & set you on
a mountaintop, alone.

Had you ever heard of Julia Sand? Also, can you think of anyone you can encourage today? Thanks for visiting and have a great week!

I had not. I'll have to look the book up.

I hadn't, either. I always find your posts so informative, Maria.

@William: The book is wonderful! It's one of my favorites:).