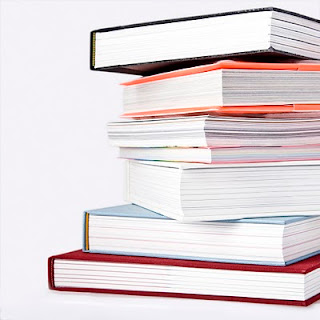 Have you considered going indie?
Posted by Maria McKenzie at 12:19 AM 22 comments: