I'm always on the lookout for great writing tips. Here are some wonderful ones from bestselling author Jeff Goins!
Have any advice you'd like to share?
Thanks for visiting and have a great week!
Posted by Maria McKenzie at 4:41 PM No comments:

Where I live, it was about 35 degrees and snowing this morning. It's April 18, and that was just wrong! It's spring, and I'm ready for it to feel that way. I can't wait for warmer weather, to wear lighter clothes, and to ditch my winter coat once and for all (until next winter, at least)!

There's lots to love about spring and it's my second favorite season after summer! I found this article by Nicola Monro and thought I'd share it today:

No matter where you are in the world, one thing everyone loves is when the spring season comes around. Spring is a great time of year; the world seems to be renewed. Here are the to 10 most special things about spring that many people agree on. 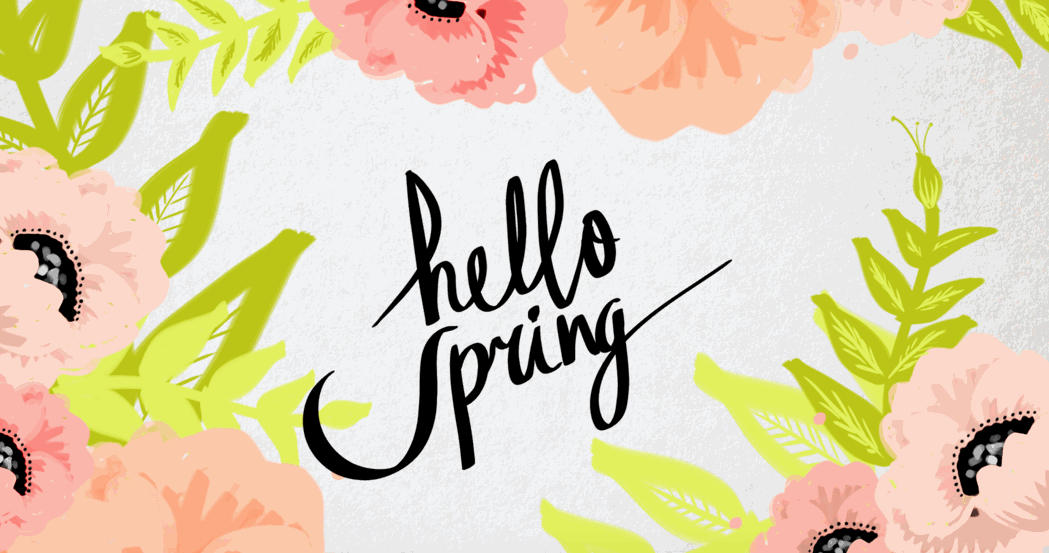 What do you love most about spring? Thanks for visiting and have a great week!
Posted by Maria McKenzie at 4:34 PM 1 comment: 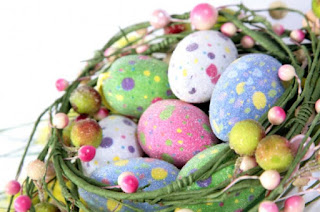 Easter is this coming Sunday, April 17. A few years ago I found an Easter egg dye kit stuffed in the back of my pantry. At the time, it was several years old because my kids had outgrown that tradition. Way back when, they enjoyed dying the eggs, but never ate them.

In addition to outgrowing the fun of dying Easter eggs, they've outgrown the myth of  the Easter Bunny. However, one thing remains: they still enjoy eating Easter candy!

Ever wonder how these traditions came about? Here are some fascinating facts from History.com: 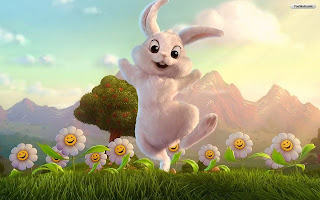 The Easter Bunny
The Bible makes no mention of a long-eared, short-tailed creature who delivers decorated eggs to well-behaved children on Easter Sunday; nevertheless, the Easter bunny has become a prominent symbol of Christianity’s most important holiday. The exact origins of this mythical mammal are unclear, but rabbits, known to be prolific procreators, are an ancient symbol of fertility and new life. According to some sources, the Easter bunny first arrived in America in the 1700s with German immigrants who settled in Pennsylvania and transported their tradition of an egg-laying hare called “Osterhase” or “Oschter Haws.” Their children made nests in which this creature could lay its colored eggs. Eventually, the custom spread across the U.S. and the fabled rabbit’s Easter morning deliveries expanded to include chocolate and other types of candy and gifts, while decorated baskets replaced nests. Additionally, children often left out carrots for the bunny in case he got hungry from all his hopping.

Easter Eggs
Easter is a religious holiday, but some of its customs, such as Easter eggs, are likely linked to pagan traditions. The egg, an ancient symbol of new life, has been associated with pagan festivals celebrating spring. From a Christian perspective, Easter eggs are said to represent Jesus’ emergence from the tomb and resurrection. Decorating eggs for Easter is a tradition that dates back to at least the 13th century, according to some sources. One explanation for this custom is that eggs were formerly a forbidden food during the Lenten season, so people would paint and decorate them to mark the end of the period of penance and fasting, then eat them on Easter as a celebration. 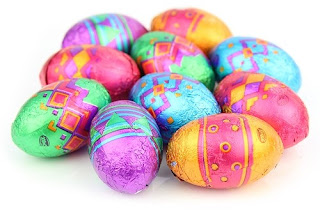 Easter Candy
Easter is the second best-selling candy holiday in America, after Halloween. Among the most popular sweet treats associated with this day are chocolate eggs, which date back to early 19th century Europe. Eggs have long been associated with Easter as a symbol of new life and Jesus’ resurrection. Another egg-shaped candy, the jelly bean, became associated with Easter in the 1930s (although the jelly bean’s origins reportedly date all the way back to a Biblical-era concoction called a Turkish Delight). According to the National Confectioners Association, over 16 billion jelly beans are made in the U.S. each year for Easter, enough to fill a giant egg measuring 89 feet high and 60 feet wide. For the past decade, the top-selling non-chocolate Easter candy has been the marshmallow Peep, a sugary, pastel-colored confection. Bethlehem, Pennsylvania-based candy manufacturer Just Born (founded by Russian immigrant Sam Born in 1923) began selling Peeps in the 1950s. The original Peeps were handmade, marshmallow-flavored yellow chicks, but other shapes and flavors were later introduced, including chocolate mousse bunnies.

For more great facts regarding the signs and symbols of Easter, click here.

Happy Easter in advance! Is any of this information new to you?

Thanks for visiting and have a great week!
Posted by Maria McKenzie at 4:21 PM 1 comment: 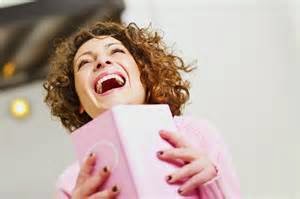