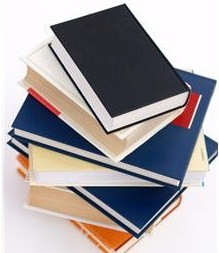 I Would Love to Come to Your Book Club--For Free!

I love book clubs and would love to come to yours! If you'd like to feature one of my books as a selection, I'd be happy to attend your meeting in person or via Skype. Click on my "Contact Me" page to send me your information!  For your convenience, some questions are posted below.


Book club questions for The Governor's Sons:
How about some extra credit? I was inspired to write my story after reading Essie Mae Washington Williams's memoir, Dear Senator. Ms. Williams is South Carolina Senator Strom Thurmond's love child by a black woman. If you get a chance, read her memoir and discuss the parallels.

Questions for Escape: Book One of the Unchained Trilogy:

Questions for Masquerade: Book Two of the Unchained Trilogy

Questions for Revelation: Book Three of the Unchained Trilogy

I hope these questions provide some lively discussions for your book club!