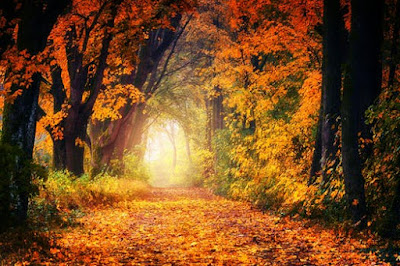 I'm a summer girl! I love hot weather, I love wearing shorts, sundresses, and sandals. I love being able to go outside and not bundle up. With that said, I know there are many out there who love fall. I certainly don't mind it. 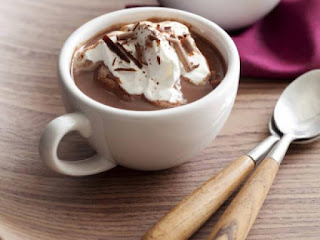 I enjoy a change of season and that crisp smell of turning leaves in the cooler air. Fall weather seems to put me in the mood for root vegetables and homemade soup. It also stirs up the holiday spirit. Cooler weather reminds me that Thanksgiving is right around the corner! 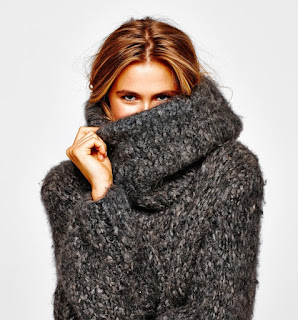 As much as I hate to say goodbye to summer, I'll welcome the fall by enjoying these wonderful things, especially the edible ones! 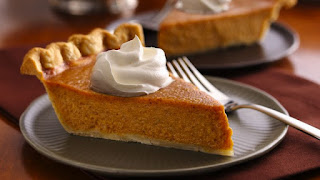 What do you like most about fall? Thanks for visiting and have a great week!
Posted by Maria McKenzie at 1:28 PM No comments: 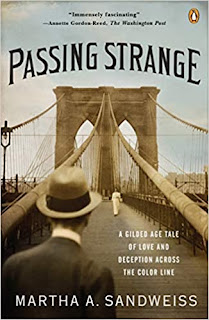 Posted by Maria McKenzie at 1:41 PM No comments: 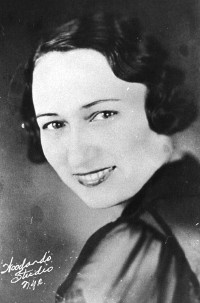 I'm finally blogging again after a couple of weeks with no computer access. It's nice to be back, and I'm surprised that "passing" is back in the news again! A few years ago, it was former college instructor and NAACP chapter president Rachel Dolezal, now it’s former University professor Jessica Krug. Both of these white women chose to pass as black.

I'd never heard of Effa Manley, but here's some of her story from a Negro Leagues Legacy article, "The First Lady of Black Baseball," by Aimee Crawford. 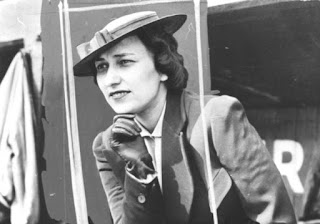 In the 1930s and '40s, women were often viewed as second-class citizens, and blacks were accorded few rights. According to the established rules of society, neither were considered qualified to contend at baseball's highest level. But Effa Manley had little use for those rules -- or for establishment, for that matter.

"She was unique and effervescent and knowledgeable," says Monte Irvin, the Hall of Famer who played shortstop and outfield for the Newark Eagles, the Negro League team Manley co-owned with her husband, Abe. "She ran the whole business end of the team."

A born entrepreneur, Manley was the only female in the history of Negro Leagues.  Effa and Abe ran the Eagles, a Negro National League team, from 1935-48. And her considerable influence extended beyond baseball as well; she was also active in the black civil rights movement. 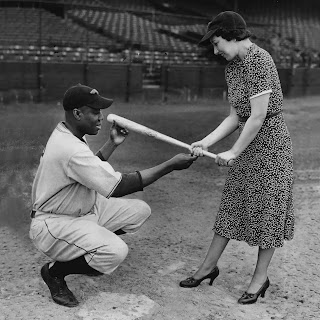 Manley was born March 27, 1900. Her birth, like much of her life, was controversial. Within the black community, Manley rarely discussed her heritage, and most people assumed she was a light-skinned black. But Manley claimed in an interview in 1973 that she was white.

Her mother, Bertha Ford Brooks, was white, of German and Asian-Indian descent. Effa explained that Bertha, who earned a  living as a seamstress, became pregnant by her white employer, John M. Bishop, a wealthy Philadelphian. Manley's black stepfather, Benjamin Brooks, sued Bishop and received a settlement of $10,000 before he and Bertha divorced. Bertha remarried, and Effa was raised in a household with a black step-father and black half-siblings, and so chose to live as a black person.

Effa Manley was a fascinating individual, and the first woman I'd ever heard of to "pass as black!" Had you ever heard of her, or perhaps someone else who chose to pass as something other than white?