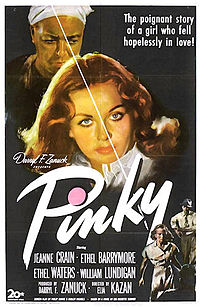 It's Black History Month, and one of my kids told me about a young woman in Alabama in the 1950s who refused to give up her seat on the bus before Rosa Parks. That was news to me, so here's a little about her from Wikipedia:
Claudette Colvin (b. 1939) was a pioneer of the African American Civil Rights Movement. On March 2, 1955, she was arrested for refusing to give up her seat on a bus in segregated Montgomery, Alabama, nine months prior to Rosa Parks.
Colvin was among the five plaintiffs originally included in the federal court case filed by civil rights attorney Fred Gray on February 1, 1956, as Browder v. Gayle, and she testified before the three-judge panel that heard the case in the United States District Court. On June 13, 1956, the judges determined that the state and local laws requiring bus segregation in Alabama were unconstitutional. The case went to the United States Supreme Court, which upheld their ruling on December 17, 1956. Colvin was the last witness to testify. Three days later, the Supreme Court issued an order to Montgomery and the state of Alabama to end bus segregation, and the Montgomery Bus Boycott was called off.
For many years, Montgomery's black leaders did not publicize Colvin's pioneering effort because she was a teenager who was pregnant by a married man; words like "feisty", "mouthy", and "emotional" were used to describe her, while her older counterpart Rosa Parks was viewed as being calm, well-mannered, and studious. Because of the social norms of the time and her youth, the NAACP leaders worried about using her to symbolize their boycott.
Claudette Colvin said, "Young people think Rosa Parks just sat down on a bus and ended segregation, but that wasn't the case at all."
On the day Colvin was ordered from her seat by the bus driver but refused to move, here's what happened:
When Colvin refused to get up, she was thinking about a school paper she had written that day about the local custom which prevented blacks from using the dressing rooms and trying on clothes in department stores. In a later interview, she said: "We couldn't try on clothes. You had to take a brown paper bag and draw a diagram of your foot [...] and take it to the store”;and "She couldn't sit in the same row as us because that would mean we were as good as her".
"The bus was getting crowded, and I remember the bus driver looking through the rear view mirror asking her to get up for the white woman, which she didn't," said Annie Larkins Price, a classmate of Colvin's. "She had been yelling "It's my constitutional right!". She decided on that day that she wasn't going to move." Colvin was handcuffed, arrested and forcibly removed from the bus. She shouted that her constitutional rights were being violated. Price testified for Colvin in the juvenile court case. Colvin was convicted of disturbing the peace, violating the segregation law, and assault.
To read the complete article click here.
Feisty, mouthy and emotional; sounds like a teenager, and what a teen she was! I had never heard of Claudette Colvin. Had you?
Thanks for visiting and have a great week!
Originally posted: 2/6/17
Posted by Maria McKenzie at 6:17 AM 2 comments: 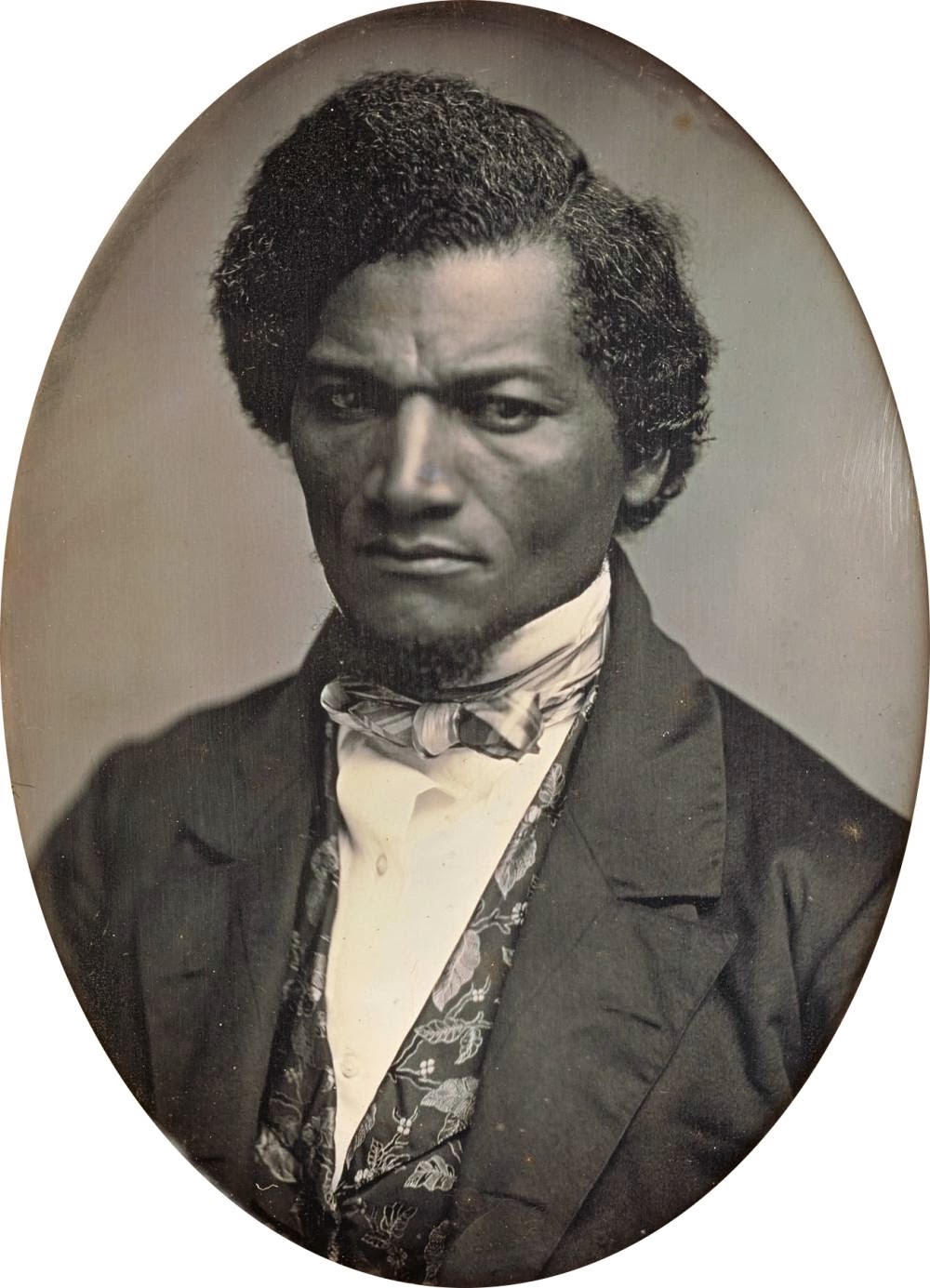 
Neither black nor white communities offered many congratulations.

Were you aware of Frederick Douglass' interracial marriage? Thanks for visiting and have a great week! 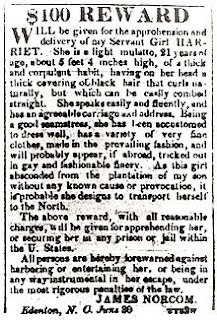 If you enjoy American history, Incidents in the Life of a Slave Girl is well worth reading!  Thanks for visiting and have a great week!
Posted by Maria McKenzie at 8:36 PM 5 comments: