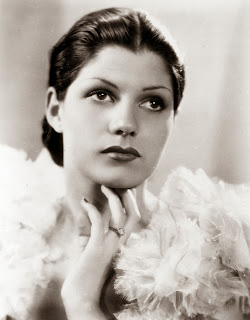 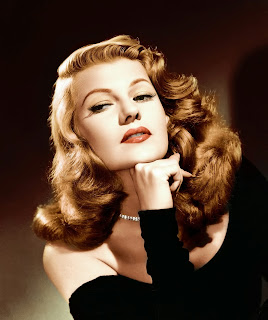 My favorite Rita Hayworth movie is Gilda. What's yours? Thanks for visiting and have a great week!
Posted by Maria McKenzie at 9:11 PM

I'd have to agree. Gilda!

It's been a long while since I've seen any of her films.

@Norma: Such a great movie--or at least Rita makes it great;).

She sounds like a wonderful person and a star! Thanks for sharing about her and for the introduction!