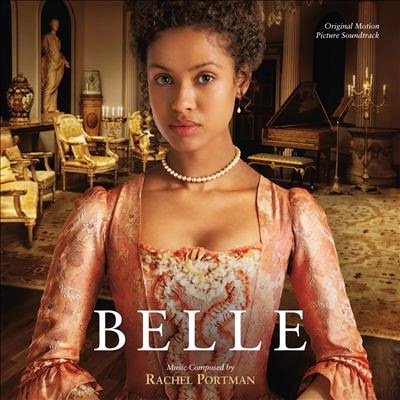 Have you sen Belle? Thanks for visiting and have a great week!
Posted by Maria McKenzie at 7:39 PM

I haven't seen it either, but I've heard good things about it.

Norma and William, it's really wonderful! I knew it would be good, but it's even better than I expected;).