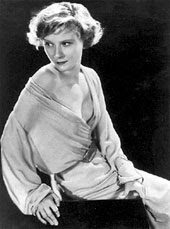 It's a shame that twenty-four year old Peg Entwistle, a talented and accomplished stage actress, is most remembered for her death. An unsuccessful attempt at a film career led her to a tragic end that happened nearly eighty-seven years ago. 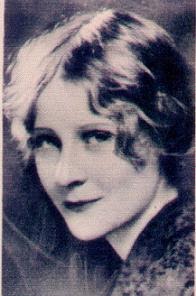 Not long ago I learned that Peg's grave site is in Oak Hill Cemetery in Glendale, Ohio, a small town close to Cincinnati.  A few summers ago, the kids and I took a field trip there to find it. 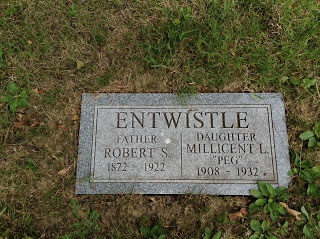 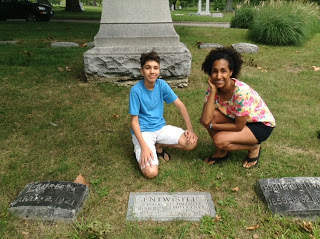 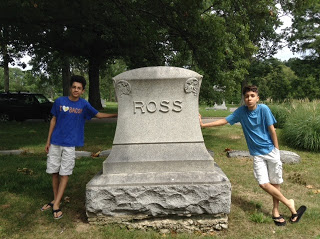 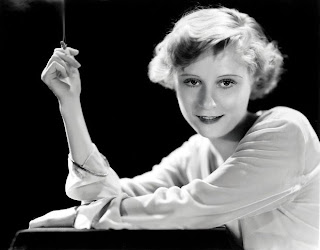 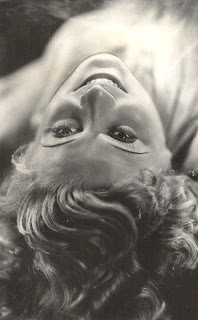 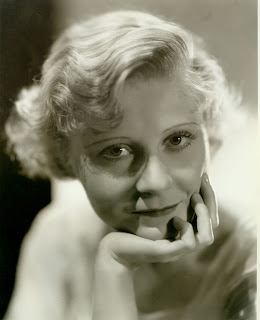 Were you familiar with Peg Entwistle's story?  Thanks for visiting and have a great week!
Posted by Maria McKenzie at 3:47 PM

No, I'd never heard of Peg Entwistle's story. It was incredibly interesting, so thank you for sharing it.

Oh, and I don't think taking your kids to cemeteries is morbid at all. My parents did it with my siblings and I when we were growing up. Occasionally it was to pay respects to deceased relatives, but more often it was simply an educational (and free!) thing to do over summer vacation and/or on vacation.

I loved exploring graveyards with my family as a kid. You can learn so much about history, art, and more from those places. It's actually a hobby I've carried into adulthood, too!

You are very welcome, Lydia! I'm so glad you enjoyed her story:). My kids aren't that interested in history, but I do force it on them occasionally;). I love exploring graveyards! As you said, there's so much to learn from them about history and art, and those are two of my favorite subjects!

At some point I've heard her story.

If you're into old movies, like I know you are, you're sure to have heard the legend;).

She wanted Hollywood s attention, so she got it, by taking her life in a way that Hollywood will always and ever remember her.