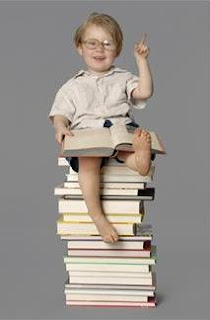 "Don't tell me the moon is shining; show me the glint of light on broken glass." Anton Chekhov

We've all read craft books which explain that in our writing, we should show, not tell.

Okay, so I admit it, I thought I could get away with telling and not showing! I'm rewriting a novel I started over 10 years ago. A chapter I read to my critique group over the weekend started off with three pages of back story.  Needless to say,they wouldn't let me get away with that!  I was told that I was depriving the reader--which is true!

So today I'm rewriting again, and actually looking forward to it.  Describing a scene, and interweaving back story into is much more exciting for the reader--and won't put her to sleep.

Instead of me explaining what two weeks in Oberlin, Ohio has been like for a newly escaped slave, I can show her interacting with another character.  In my original draft, she merely thinks about this particular character, and how said character shows disdain for her.  She also reflects upon her new life and all the changes she's seen.

Now I'll need to create a scenario that enables me to show the newly escaped slave with the character who doesn't like her.  This will make for a fun interplay, and the dialogue between them (when not catty) can reveal some of the back story.  More elements of the back story can be woven in at a later time, and some aren't really necessary at all to keep the story moving.

So, no shortcuts, please!  Avoid that dreaded info dump, and show, don't tell!

Have you done an info dump lately?  Thanks so much for visiting today!