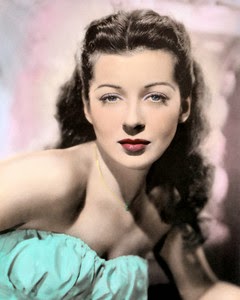 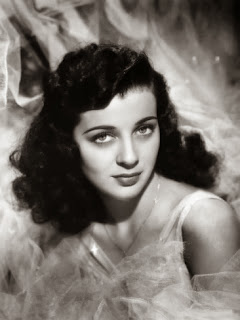 I'd seen her in The Uninvited. What a tragic life.

I saw The Uninvited on AMC - good movie! She did live a sad and tragic life.