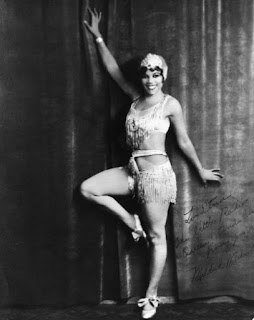 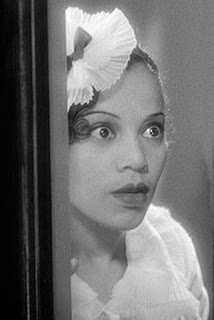 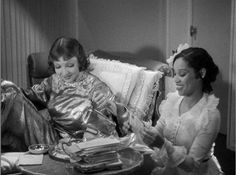 She sounds like an amazing lady and I'd love to see some of her films! Sad she died so young. Had you ever heard of Mildred Washington? Thanks for visiting and have a great week!

Posted by Maria McKenzie at 2:31 PM