My newest novel One Family Now was recently released. It's an interracial love story, so this week I dug around in my interracial love story blog archive and pulled up this post.
Back in 2017, I had the pleasure of being interviewed by Denise Turney on her Off The Shelf Radio program. We discussed interracial relationships, which is what I focus on in my novels. You can click here for a link to the interview.

Also, please enjoy Interracial Love: Conflict Supreme posted below, which originally appeared in 2010, and be sure to check out One Family Now.
"Love is composed of a single soul inhabiting two bodies." Aristotle

Who doesn't enjoy a good love story? But what drives one to make it great? Conflict!
And when you throw an interracial element into the mix (pun intended) you have an intensely compelling and emotionally volatile story. 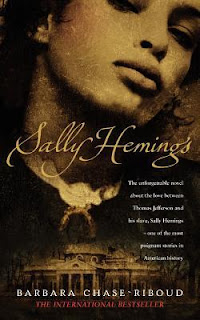 Thanks for visiting and have a great week!
Posted by Maria McKenzie at 4:45 PM

Thaddeus Stevens, the abolitionist in Congress. It's highly likely that his black housekeeper was the love of his life.