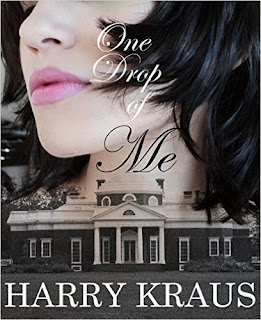 A few years ago, I read One Drop of Me by Harry Kraus and thoroughly enjoyed it. This novel opens in the present, while the main character, Lisa, is recovering from a traumatic experience. To help herself cope, Lisa starts writing a play about Sally Hemings. As the story progresses, the reader sees parallels between Lisa's life and the life of Sally Hemings. The narrative moves back and forth from the present to the past, so we get a clear picture of Lisa's day to day existence, as well as that of Sally's. This novel was hard to put down! So if you love history, as well as some great storytelling, be sure to check out One Drop of Me.

Regarding race and sex in political history brings to mind this post, which I originally published in 2013.

The titillating television series Scandal ran for seven seasons on ABC. If you are unfamiliar with the show, it centered around Olivia Pope (Kerry Washington), a former media relations consultant who had the power to "fix" things for everyone. 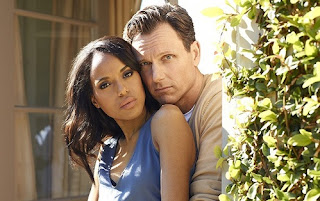 While working on a gubernatorial campaign as a media relations consultant, she had an affair with then candidate, Fitzgerald Thomas Grant III (Tony Goldwyn).  As a fixer, she's taxed to fix a scandal in the president’s office.  However, the president residing in office just happens to be Fitzgerald Thomas Grant III, and his affair with Olivia begins all over again.  By the way, did I mention Olivia is black and Grant is white?
Forbidden love is nothing new in politics, but throw race into the mix and it becomes explosive!  According to the Monticello website, “The claim that Thomas Jefferson fathered children with Sally Hemings, a slave at Monticello, entered the public arena during Jefferson's first term as president, and it has remained a subject of discussion and disagreement for two centuries. 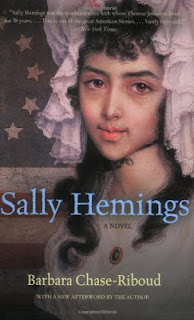 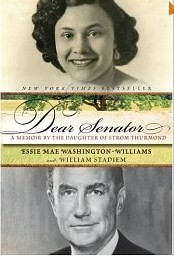 Perhaps there are more forbidden love stories hidden in the annals of history just waiting to be discovered. Maybe they'll inspire more novels—or even influence a story line in a TV series.

Were you a fan of Scandal? Thanks for visiting and have a great week!

Posted by Maria McKenzie at 5:59 PM