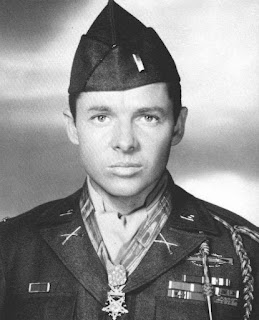 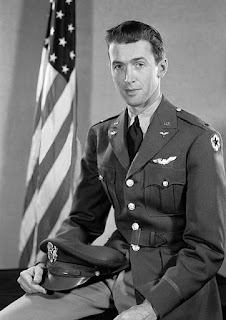 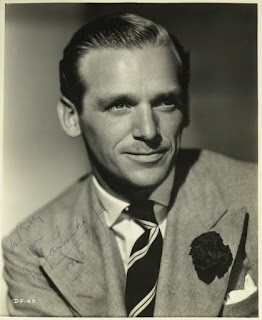 For all 10 actors featured in the article click here. I knew that some of these actors had served, but I wasn't aware of all their accomplishments. What about you?
Thanks for visiting and have a great week!
Posted by Maria McKenzie at 7:05 PM

I knew some of them had served, but others were a surprise.

The actor James Doohan, who played Scotty in the Star Trek original series and movies, was a Canadian soldier during the Second World War. He landed in Normandy on D-Day, was wounded in action, and lost a finger. The cameramen always found ways to hide that whenever he was filming anything.

That's fascinating about James Doohan! I didn't know he served, and I never noticed his missing finger. Gary Burghoff's left hand was slightly deformed. He played Radar in M*A*S*H. His hand was hidden for the most part (usually by a clipboard), but every now and then you could catch a glimpse of it.

There's a panel about him in our War Museum's section on Normandy. Anytime I watch the movies, I look for a tell tale, but it's well concealed.

That's amazing, because usually once you find out something like that, if you look really hard you can see it. My compliments to the cameramen who've concealed it!

I knew about all of them. I know of some others, but at the moment, I'm having trouble recalling names.

There were others who served in the OSS as well.

You're right--there are many more! I think there was a list that contained fifty celebrities from the '40's to the present, but I settled on a list that only named 10.