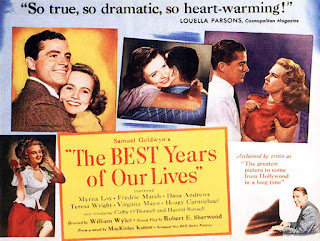 Thanks for visiting and have a great week!
Posted by Maria McKenzie at 12:11 PM

No, I've never seen it, though I have heard of it.

No, but your review makes me want to.

I've never seen it, but I'll check it out!

@Norma: It's worth watching!