Meghan Markle and Other American Princesses 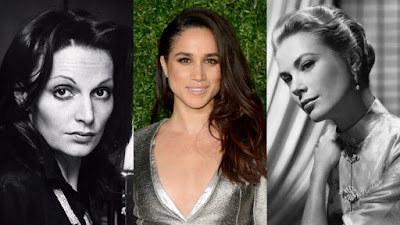 Are you keeping up with news of the impending marriage of Meghan Markle and Prince Harry? As an actress marrying a prince, her story reminded me of Grace Kelly. However, Meghan Markle will be one of several other American princesses! Here's an excerpt from a fun article in Forbes by Lisa Kacay.


King Edward VIII abdicated his title for Wallis Simpson.
Wallis Simpson
The twice-married American socialite caused quite the controversy back in 1936. King Edward VIII of England was in love with her, but the governments of the United Kingdom and Commonwealth countries frowned upon their romance for moral reasons. After only 326 daysas king, Edward VIII abdicated his title in 1936,saying "I have found it impossible to carry the heavy burden of responsibility ... without the help and support of the woman I love.” The two wed in 1937, making them the Duke and Duchess of Windsor. 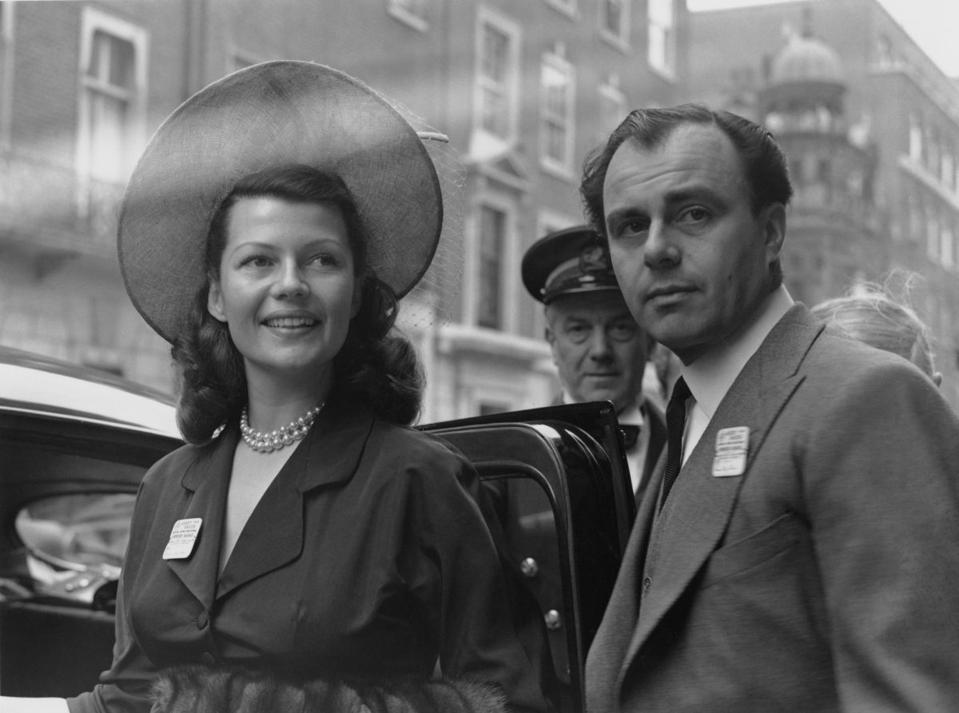 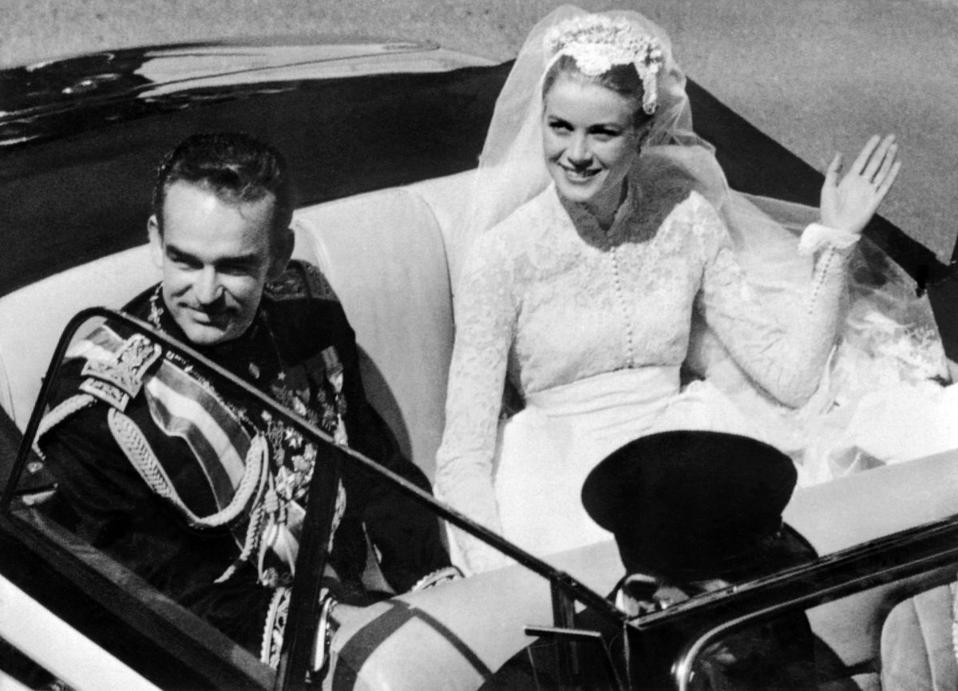 
The Hollywood star gave up her acting career to marry Prince Rainier III of Monaco.
Grace Kelly
The film star left behind her Hollywood career to marry Prince Rainier III of Monaco in 1956. The duo originally met when Kelly was in France for the Cannes Film Festival, and they did a staged photo shoot at his palace. The pair married one week after she finished filming what would be her last film, High Society. Kelly and Rainier were married for 26 years until Kelly was tragically killed in a fatal car crash. 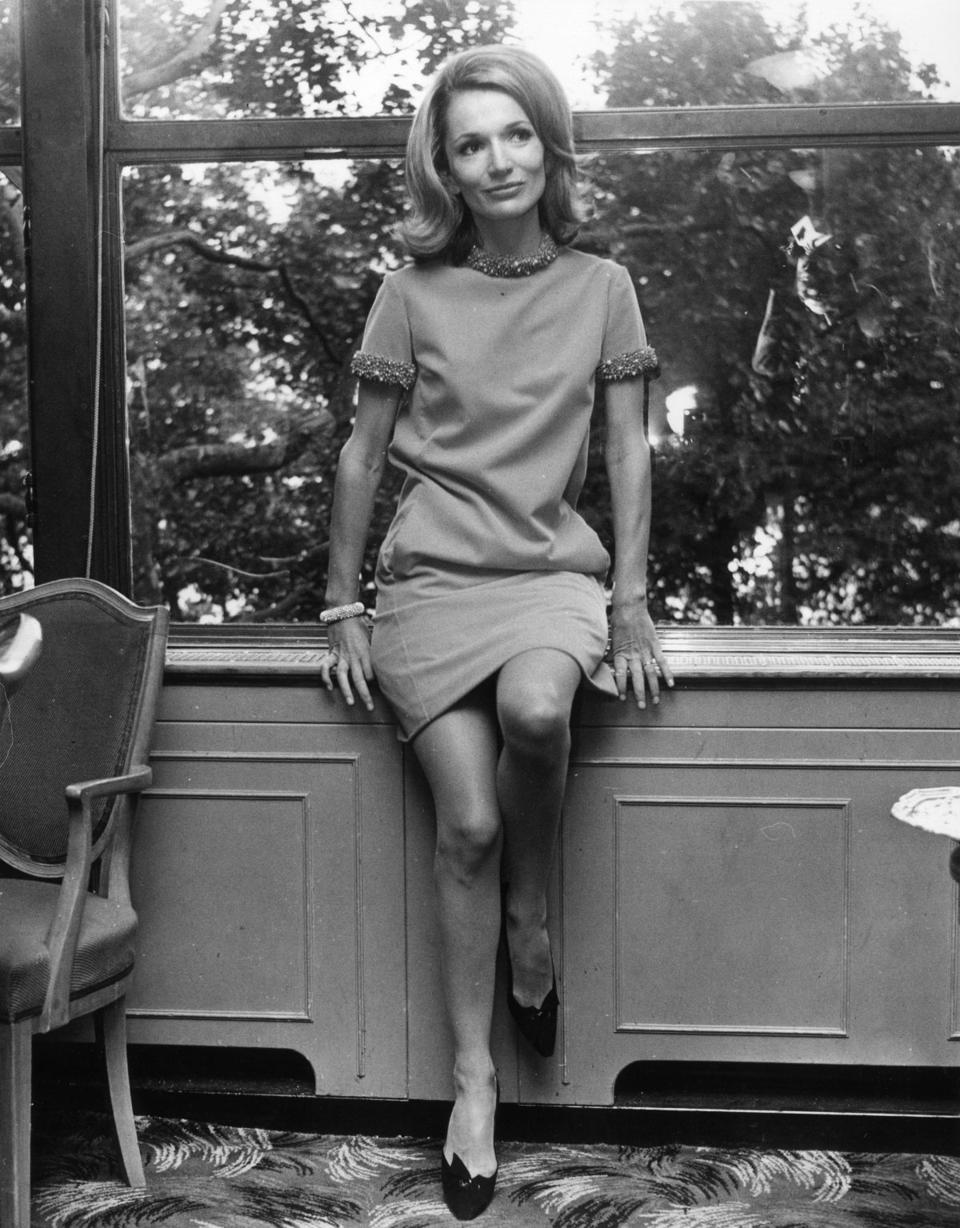 
Princess Lee Radziwill (born Caroline Lee Bouvier) was Jacqueline Kennedy's sister.
Lee Radziwill
Lee Radziwill, born Caroline Lee Bouvier, was Jackie Kennedy's younger sister. She married Polish Prince Stanislaw Albrecht Radziwill in 1959. Stanislaw’s family was left poor after the German invasion, but he married a Swiss heiress and eventually became wealthy in real estate. Lee was his third wife and the two lived together in 4Buckingham Palace—a house near the royal palace. They divorced in 1974, though. 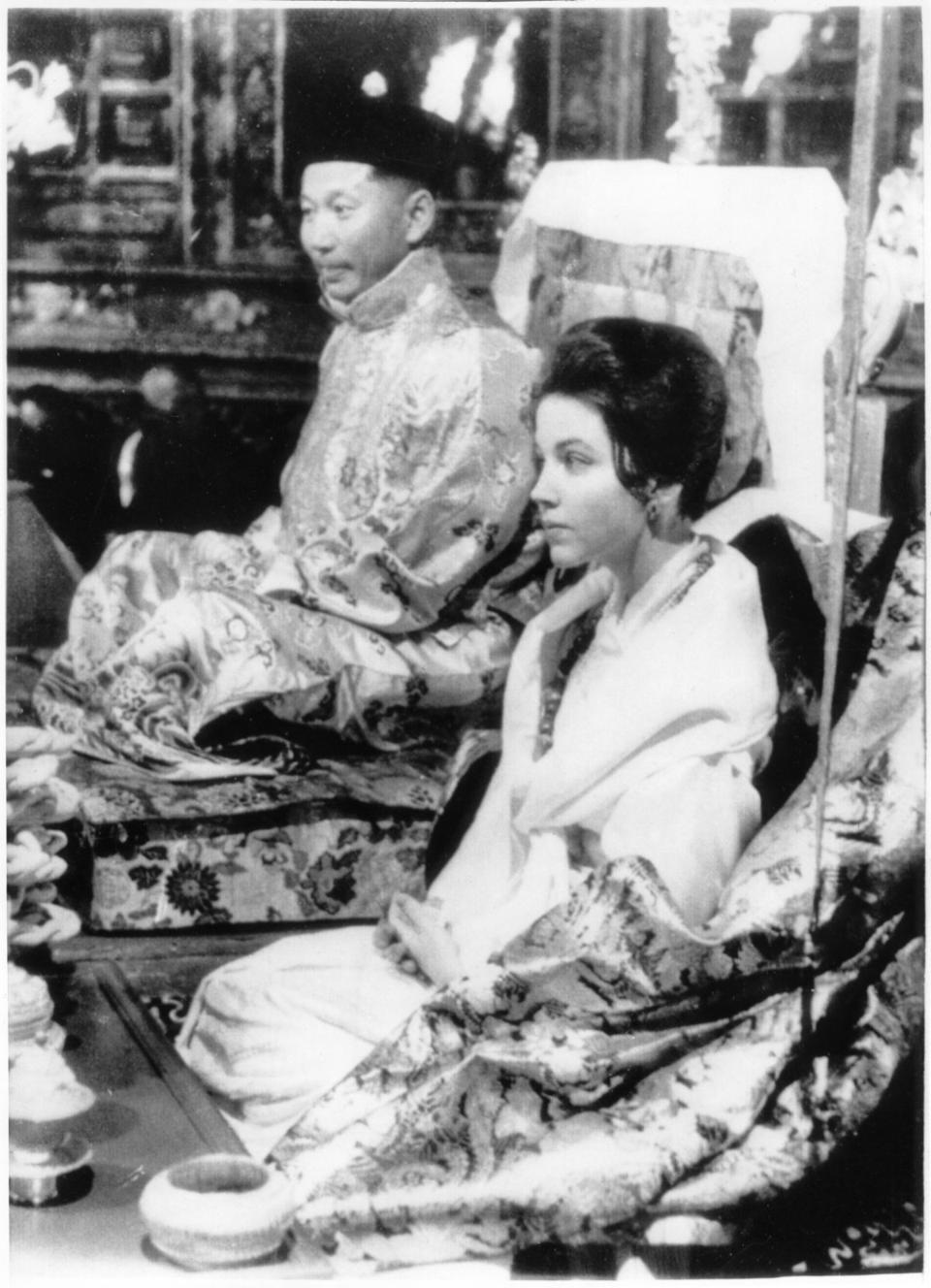 
Hope Cooke was a New York socialite who married the prince of Sikkim.
Hope Cooke
The New York socialite met Prince Palden Thondup Namgyal of Sikkim while she was an Asian studies student at Sarah Lawrence College. The two quickly engaged and were married in 1963. However, it wasn’t a fairytale ending for them—in 1975, Sikkim was annexed to India and the pair were officially divorced by 1980.
For the complete article and more American princesses, click here.
How many of these princesses have you heard of? Thanks for visiting and have a great week!
Posted by Maria McKenzie at 3:17 PM

Not the last two, admittedly.

Me either! I'd heard the name Lee Radziwell but didn't know who she was.

Small historical note: Rita Hayworth was Mexican-American, born Margarita Cansino. When she got to Hollywood, the studio changed her appearance to be less "Spanish," including doing electrolysis on her hairline to make her forehead higher and dyeing her hair red.

Hi Mnemosyne! Thanks for visiting:). I actually wrote a blog post about Rita's transformation called Transforming Rita. Check it out here: https://readandwriteromance.blogspot.com/search?q=rita+hayworth