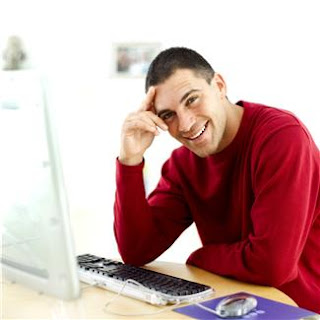 That makes sense to me!

@Norma: Must be nice that it comes easily to you;).

@William: Makes sense to me too, especially after it was brought to my attention:).