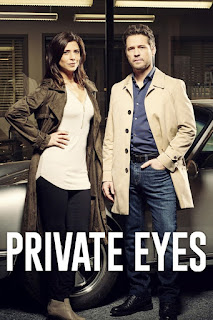 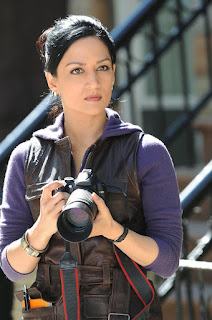 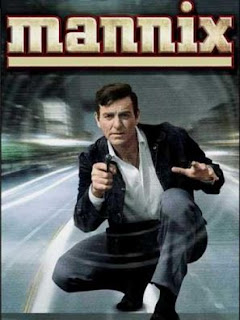 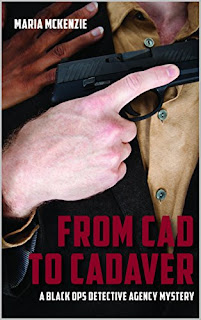 Today, private investigators fulfill an important role in society. Their services have become invaluable in everything from assisting crime investigations to finding missing persons. With the continuing advancement of technology, private investigation services are continually evolving to serve the public much better ways than ever.
That's your trivia for the day! Did you learn something new? Thanks for visiting an d have a great week!

Posted by Maria McKenzie at 2:46 PM